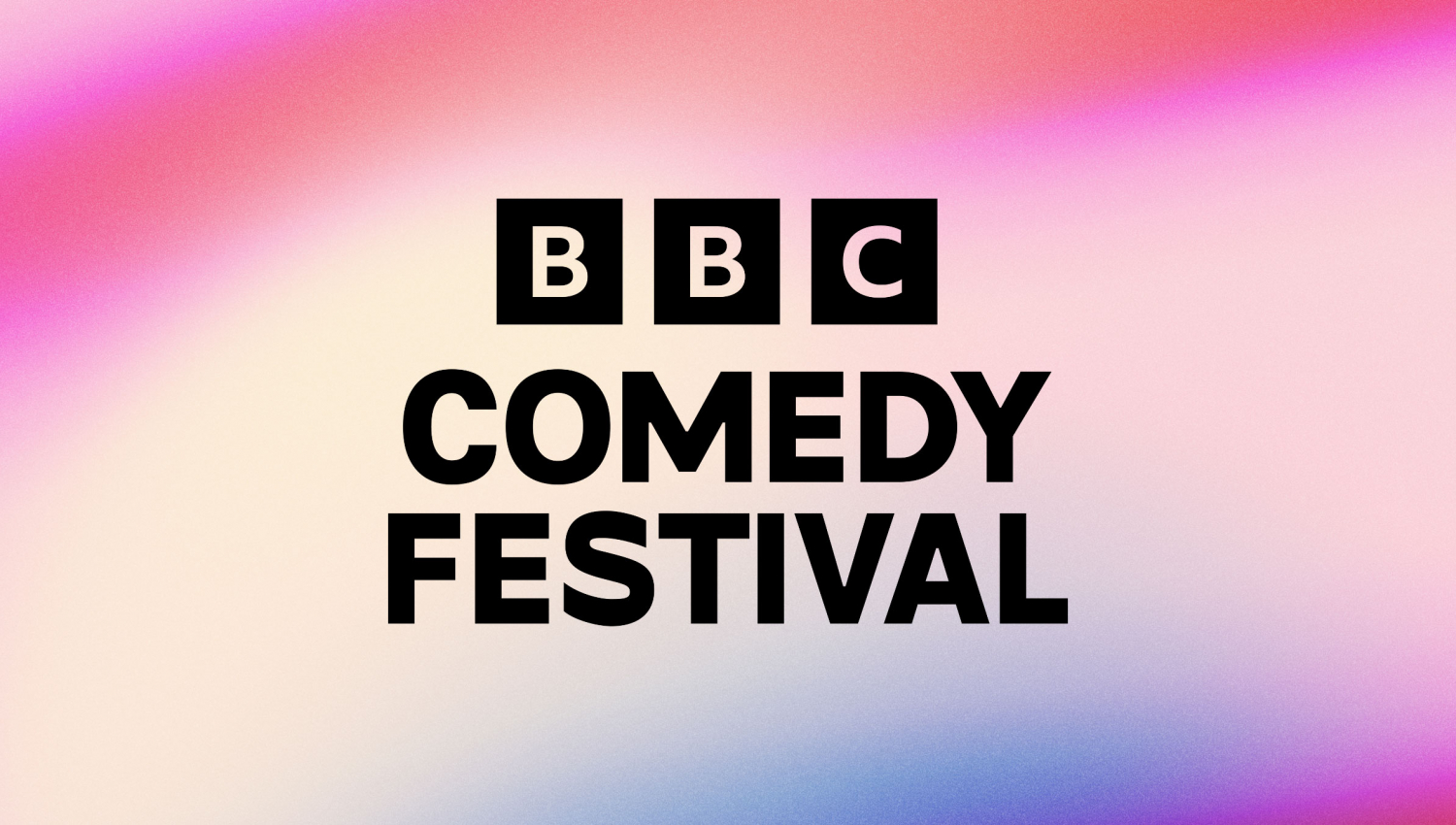 The inaugural BBC Comedy Festival is taking place in Newcastle upon Tyne in May. The city is the first BBC City of Comedy and will host the Festival for indie producers, anyone with a new career in TV and comedy, and people looking to break into or advance their career in the industry.

A series of events  across three days from Wednesday 11th – Friday 13th May 2022 will explore and celebrate comedy in the UK.

Altogether are thrilled to support the BBC with the communications for the festival, designing invites, maps and in venue material.

The Festival will take place at several venues across the city including Northern Stage, Live Theatre, The Stand and The Everyman.

We hope this will be the first of many festivals across the UK in the future and hope it brings a lot of laughs to the city.