IF you want a whirlwind summer… 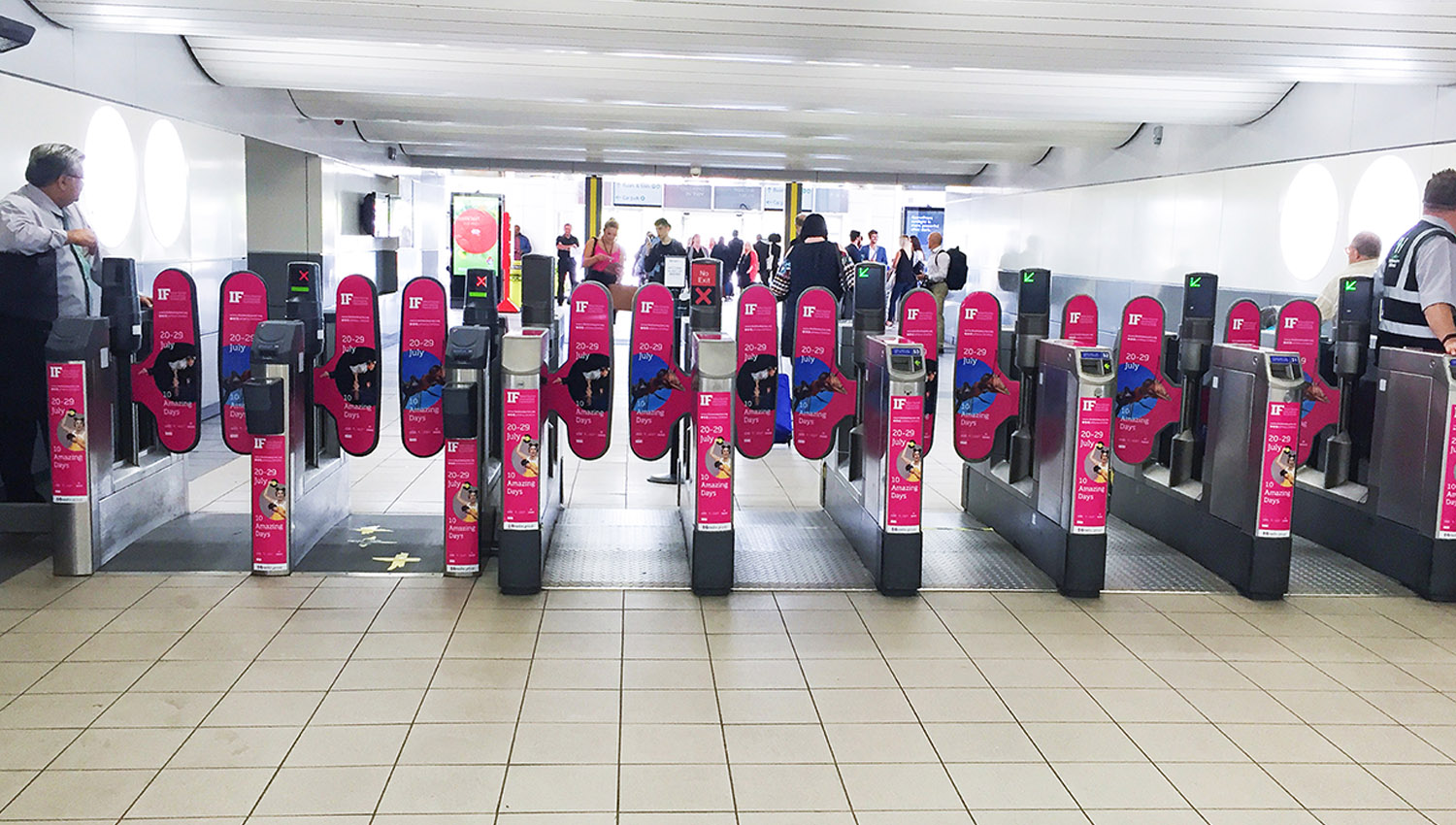 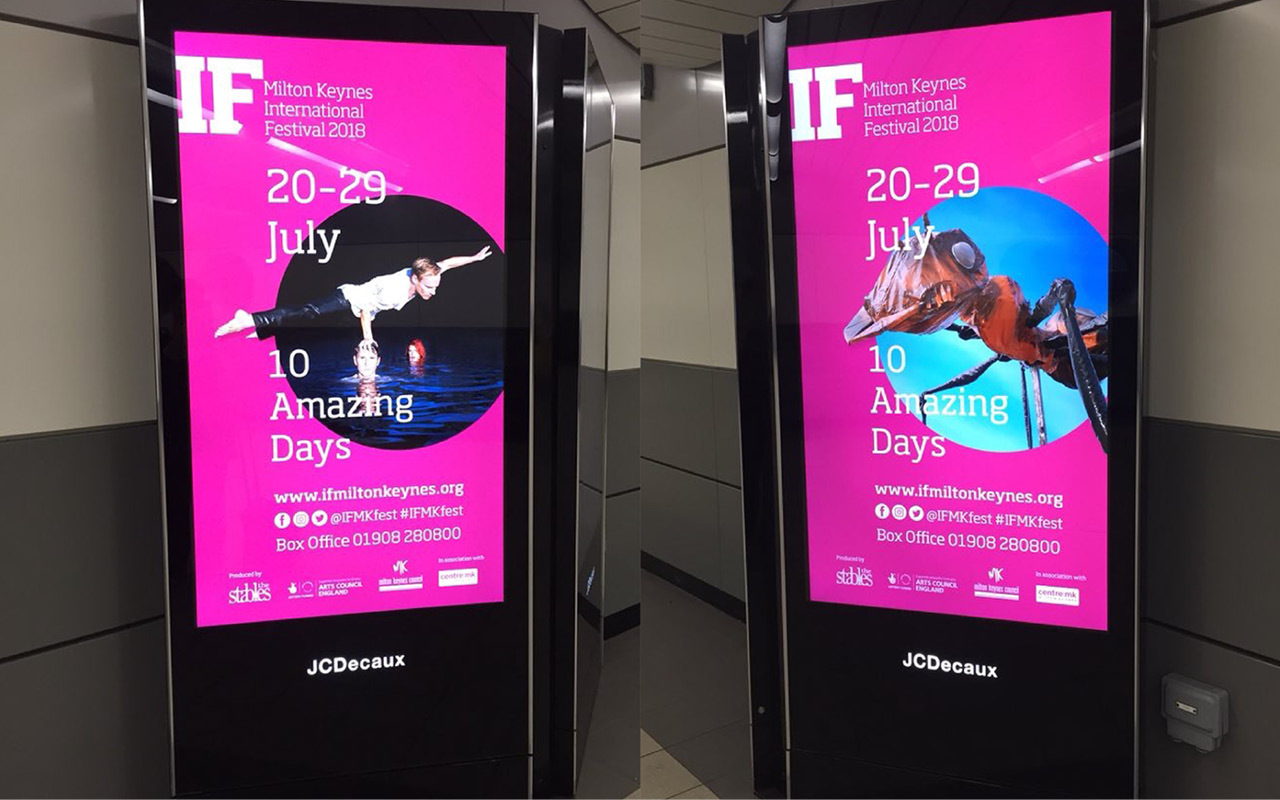 The festival is every 2 years, supported by Arts Council England and Milton Keynes Council as well as a host of generous local and national sponsors. Every year audience numbers increase, in 2010 audience numbers were 90,000 over the 10 days in 2016 however, the festival engaged with over 500,000 visitors and hope to build on this in 2018.

The festival has only just begun, the city has turned pink with the campaign creative and the sun is shining, with international artists such as Casus, Jony Easterby, Sarruga and Dries Verhoeven to name a few, it promises to be an unforgettable summer. 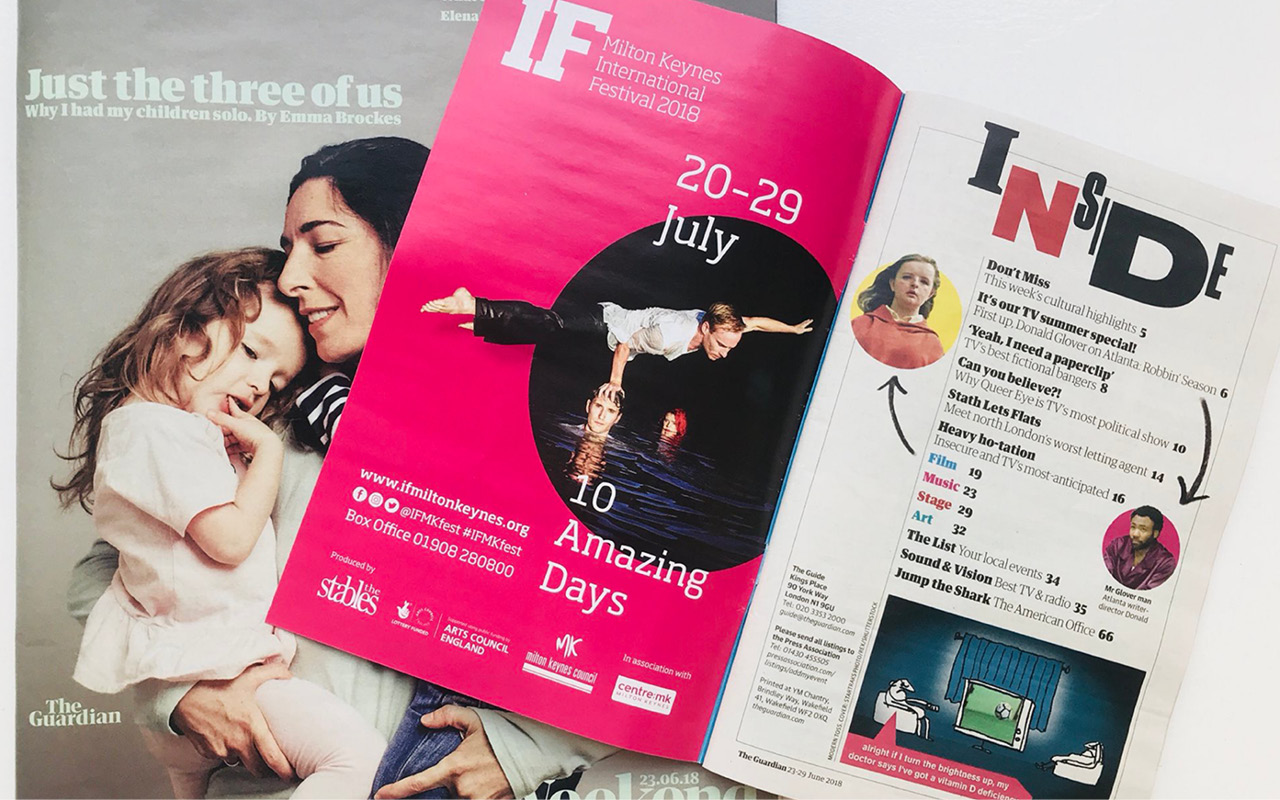