Show me the way to Gunnersbury 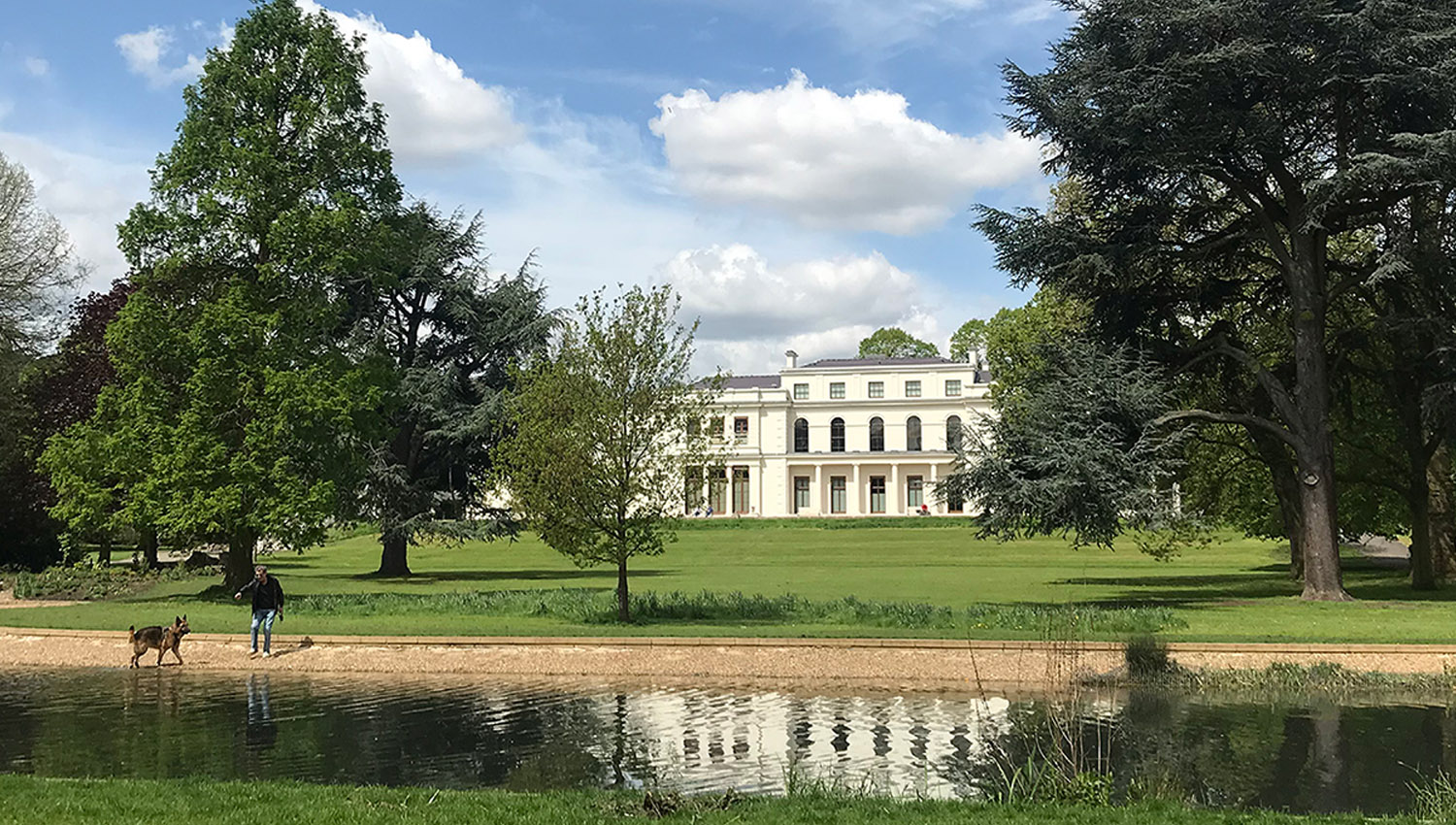 On a hot day in May, we were lucky enough to look around Gunnersbury Park and to have a pre-launch peek at the newly restored Gunnersbury Museum before it opens to the public at the end of June.

Dating back to the 11th century, Gunnersbury House has had a colourful past, home to a succession of wealthy families including, in the 1370s, Alice Perrers, mistress of Edward III. Nathan Meyer Rothschild bought the estate in 1835 but he died soon afterwards. His widow and son invested huge amounts of money in the house and gardens and entertained lavishly. It is this former glory that HLF is supporting to transform Gunnersbury. The museum re-opening in June is just part of the wider transformation plan involving Ealing Council.

We were appointed to develop a wayfinding map for the museum and the park, highlighting the historic gems of this wonderful estate. Hence the visit to recce the area, take numerous images of the features around the park and of course have a behind the scenes tour.

We were not disappointed! The revamp is stunning, with curators working tirelessly to display each room and exhibition. The size and scale of the house is truly breathtaking, the ballroom, the fireplaces, I can go on…it was amazing. The interpretation was seamlessly embedded through the house, allowing visitors to see how the house may have looked in the Rothschild era and throughout its history.

Gunnersbury is a hidden part of our history that has been sensitively brought back to life for the public to enjoy, we are proud to be involved in creating the wayfinding material and if you’re ever in the area, we recommend a trip!