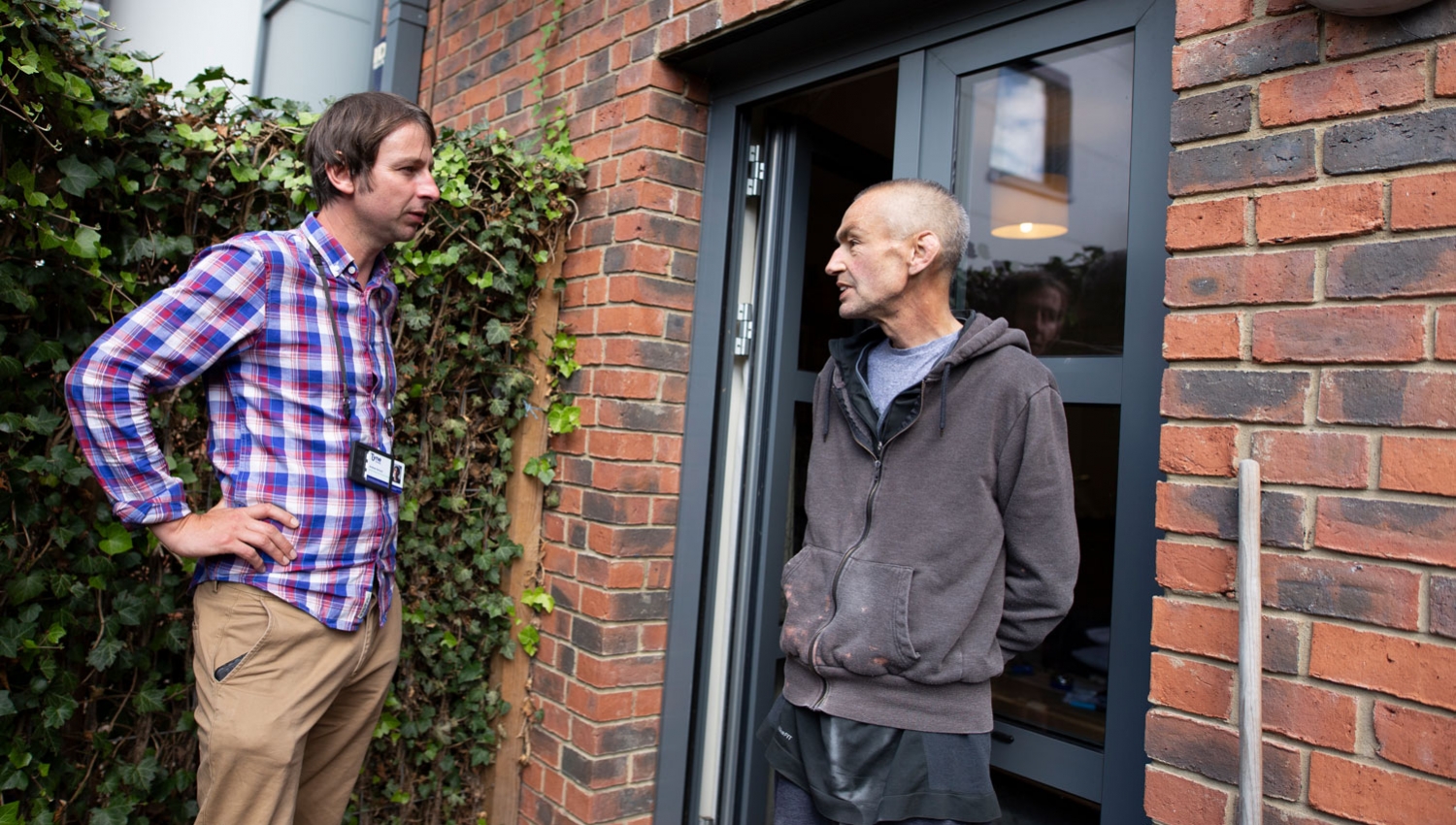 With such broad activity rooted in North East communities, what better platform to showcase Tyne’s successes and ambitions for the future, than video.

Using the video as a prompt, Tyne are asking for engagement from their partners and key stakeholders in their vision for the future of Tyne. We planned and storyboarded the video, collaborating with the talented Second Draft to film and direct, and Word Garden to bring the script to life.

Video shot by Second Draft
Image above by Megan Jepson.