A brand to elevate the voices of all women.

For democracy to truly represent the communities we live in, we need people with a rich variety of lived experiences sitting at the decision making table. Currently only 33% of our elected representatives in the UK are women, whilst women make up 51% of our population. Under-representation of women in political life contributes to exacerbating inequality.

Elect Her encourages and supports women from across the political spectrum to stand for elected office, across all spheres of government in Scotland and England. They are a not for profit organisation and are the first and only organisation in the country to run free, non-partisan, accessible workshops across England and Scotland for women to explore how to stand for political office.

Previously known as The Parliament Project, we were appointed to create a new brand identity and messaging that would position them for the future and reflects their bold vision – A world where at least 51% of elected officials are women. 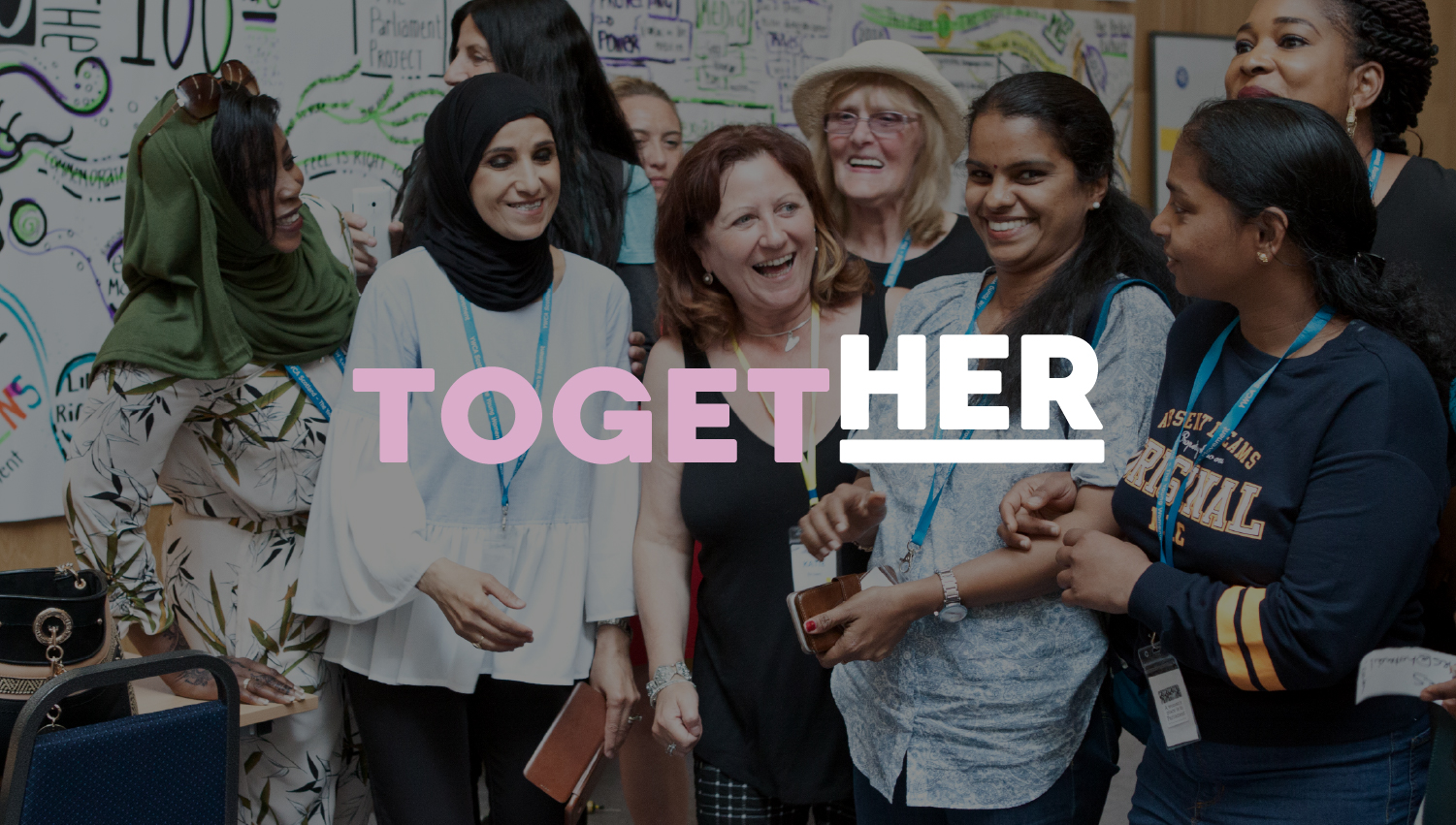 The identity we created reflects Elect Her’s commitment to elevating the voices of all women who want to make a difference. A graphic platform elevates ‘Her’ to reflect how they aim to support, empower and equip every woman to go further and higher in their political career.

The identity forms part of the active narrative, using HER as the central word within bold messages and positive phrases, placing women front and centre of the tone of voice.

Within a month of launch, social media followers had grown by over 5% and event sign ups are at their highest since the charity formed. 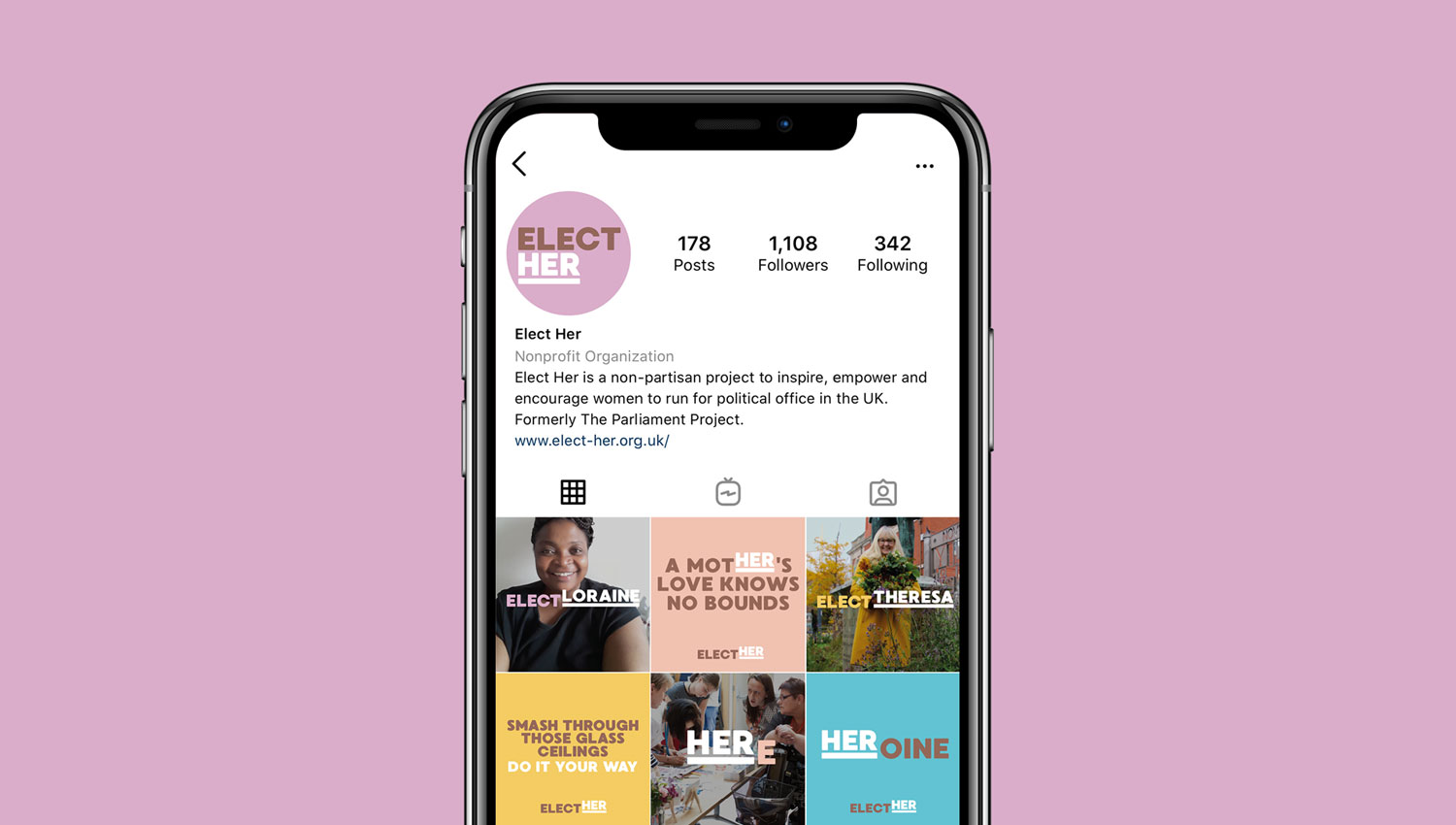 I don't have enough words to explain how much I enjoyed working with the team at Altogether to develop our new branding and website. Every meeting was a joy, I trusted them throughout the process implicitly and was continuously impressed by their supportive, friendly and professional approach to our collaboration. They translated our brief excellently and delivered a look and feel that represents our organisation so so well. I sincerely hope we will get the opportunity to work together again.”